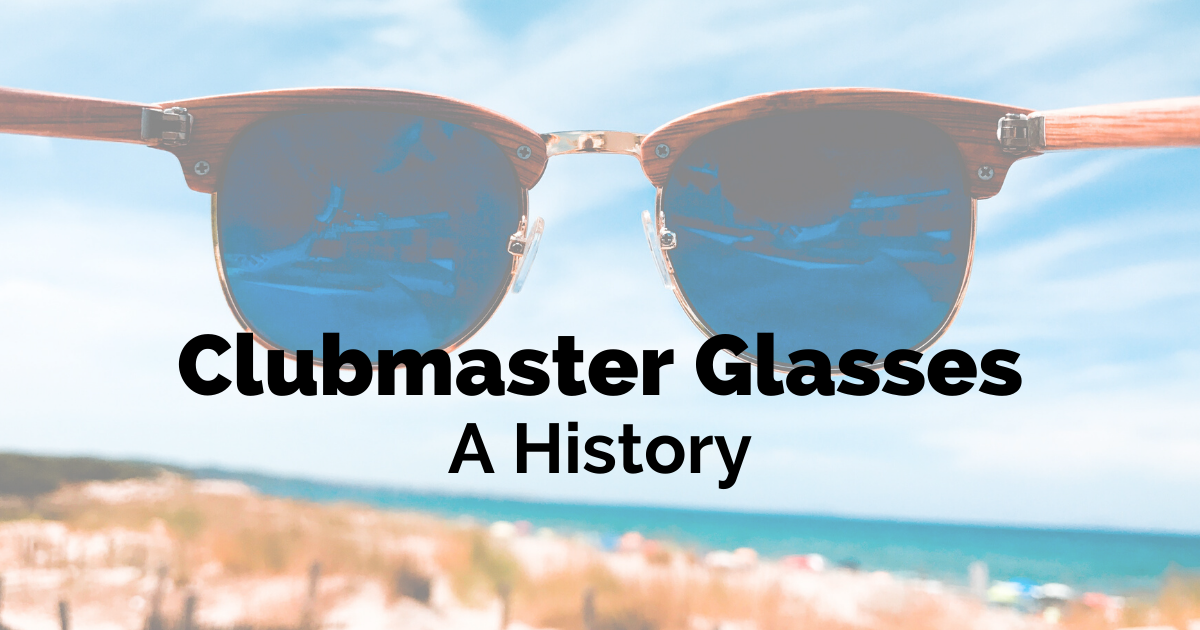 Then and now: The Clubmaster style through time

The Clubmaster is an iconic member of the retro glasses family. From its origin back in the 1940s, this stylish piece of eyewear has indeed gained immense popularity over the years, with well-known celebrities choosing to sport these fashionable shades. Nowadays, Clubmaster style glasses are known for their bold, recognisable style that is the perfect mix of casual and classy. However, what exactly is the history of Clubmaster glasses and how did they come into the spotlight? Have a read below!

The history of Clubmaster glasses

The browline style of the Clubmaster originally came out in 1947, with the glasses themselves being made from interchangeable bridges, brows, and eye wires. The intent was to allow the owner of the glasses to be able to alter the size, fit and even the colours of their specs. Upon their release, these browline glasses were a huge success and had a major influence on the eyeglasses industry. By the 1960s, Ray-Ban became a fairly popular brand and was one of the top manufacturers of browline style eyeglasses.

The 1980s – the birth of the actual Clubmaster

The popularity of Clubmaster glasses surged in the 1980s, and this is thanks to Bruce Willis who sported a pair on the show ‘Moonlighting’. It was then that Ray-Ban revisioned the original 1947 pair and launched their first pair of browline sunglasses – which they called the Clubmaster. The public didn’t hesitate to snatch up these specs –  initial sales were enormous. The Clubmaster sunglasses themselves ranked as being the third most popular style of sunglasses sold in a decade, next to Ray Ban’s Wayfarers and Aviators.

Unfortunately, during the 1990s, Clubmaster glasses deteriorated in popularity due to the release of the 1993 drama ‘Falling Down’. This film more or less characterised these glasses as the type of eyewear that an angry, right-wing American would wear. However, Ray-Ban acted quickly to this negative coverage by using product placement in films which separated the Clubmaster sunglasses from the typical browline eyeglasses.

The stigma attached to browline eyeglasses did eventually die down in the mid-2000s, with shows such as Mad Men emphasising the attractive retro style of these specs. As well as this, the evolution of eyewear trends throughout these years made these glasses a fashionable accessory for anyone intending to pull off a smart and polished look.

Today, Clubmaster glasses continue to be one of Ray-Ban’s most popular styles. Even though the term ‘Clubmaster’ is exclusive to Ray-Ban, many high street brands, such as Topman, have chosen to adopt Clubmaster style glasses in their stores.

For those that are wanting to go for a chic vintage look, Clubmasters are a good go-to. This is due to the surge of famous Hollywood stars and bearded hipster influencers sporting them. However, due to the classy yet casual nature of modern-day Clubmaster glasses, they can suit a variety of styles and occasions. Whether it’s for a business meeting, a day out in the city, or an exotic weekend escape – these glasses are many people’s trusty companion.

Available as men’s optical glasses and women’s glasses, there are plenty to choose from in our Clubmaster style glasses range at Arlo Wolf. Why not use our try before buy service to make sure you choose the perfect pair for yourself? Also, whatever glasses that you decide to go for, make sure that you get ones that are suited to your face shape. 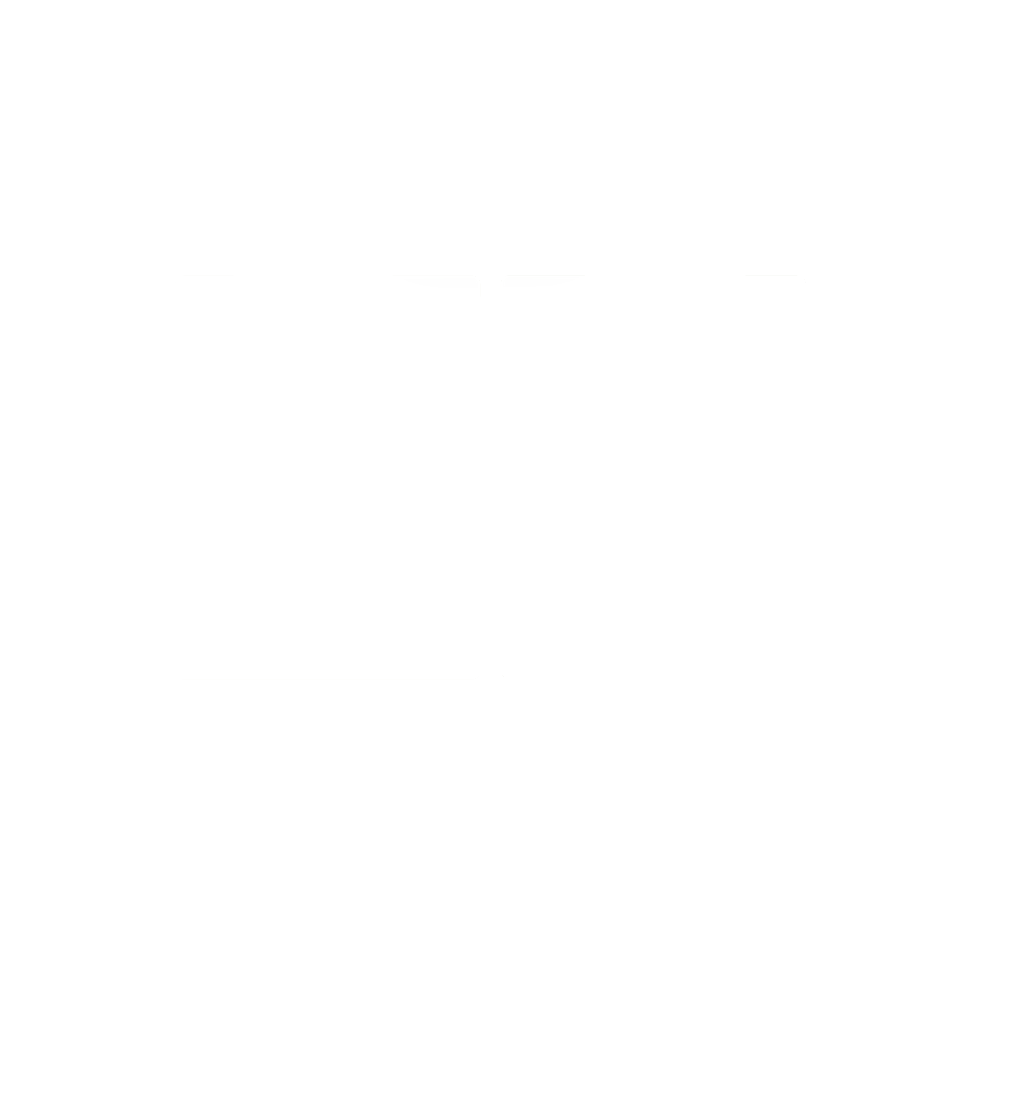